I have never known a day that I had no head knowledge of the Bible or God. I attended a Christian School for 18 years. There, my understanding and knowledge of The Bible grew. At an early age, I began forming a misconception of a Christian lifestyle. I unconsciously developed a checklist that weighed how well I was doing as a Christian. I was constantly trying to live up to this false reality and I was left empty and weary. Throughout my attendance at school, I desired to follow the rules in hopes of gaining the approval of my teachers and peers. I truly believed I was living a life centered around The Lord but instead I was at the center of my throne. During my senior year of high school, I fell into a spiral of rebellion and started seeking fulfillment through worldly desires. At the end of my senior year, I began to feel the emptiness and dissatisfaction this lifestyle gave me.

Even though I was taught the truth from an early age, I had never recognized the separation and destruction my sin caused. I never saw that my salvation was by grace alone and that it was all paid for on the cross. After years of living for myself and constantly trying to earn my salvation, I committed my life to The Lord and acknowledged my need for a Savior and a Lord. The Lord transformed my heart of stone to a heart of flesh! For the first time, I began seeing the weight of my sin, my need for The Lord, and the freedom that the cross brought me.

Since surrendering my life to The Lord three and a half years ago, He has continued showing me his character through my sufferings and rejoicings and has used my college years to show me the reality of the harvest being plentiful and the laborers being few and have grown and established my vision and desires to make Him known and to know him. 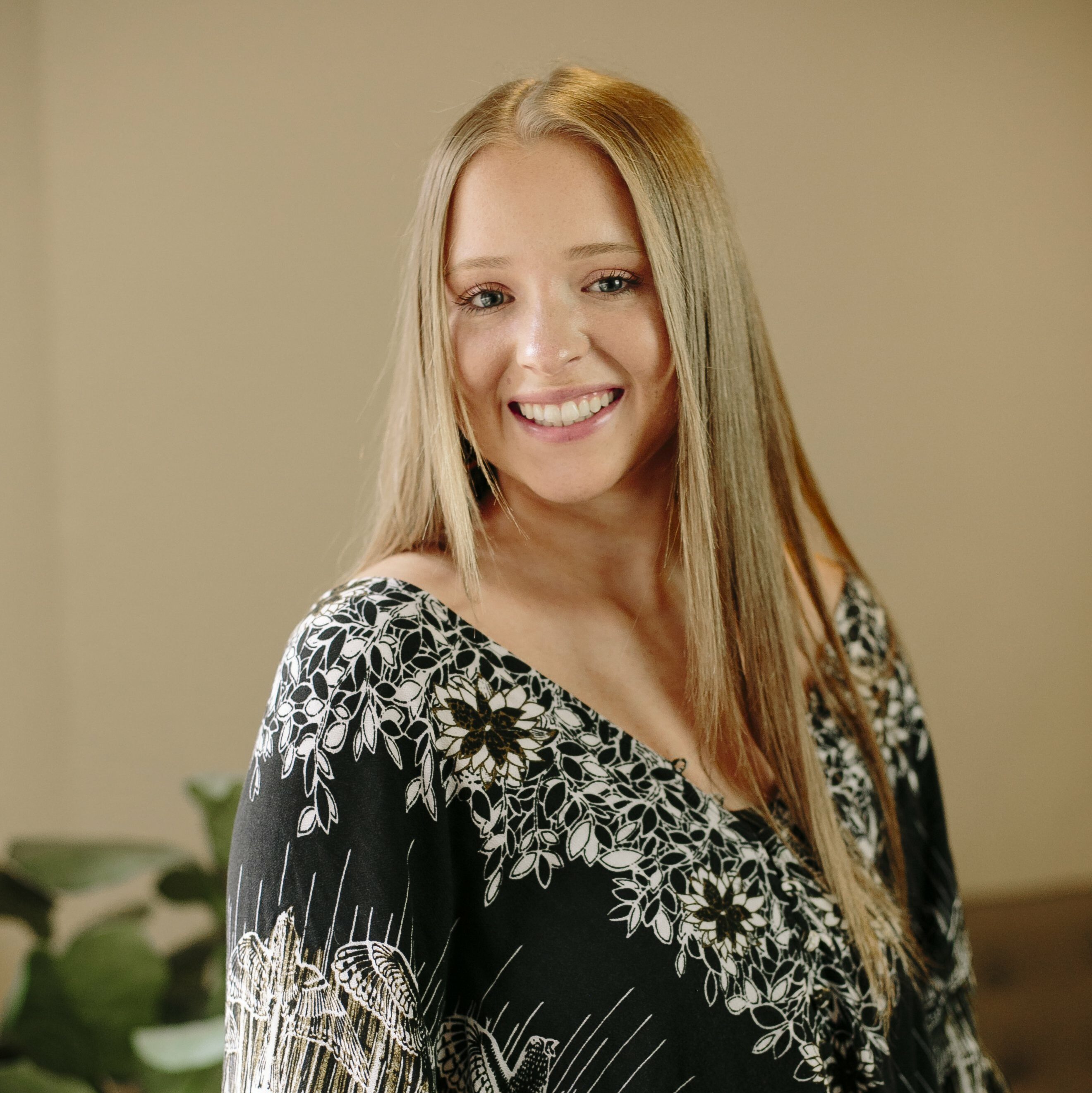