I was raised in a casually Catholic, yet “believe what you want” kind of household. I was born in Brooklyn, New York, as the youngest of three and lived in Queens for most of my childhood until 2004, when my mom got a better opportunity here in Dallas. In the years to come, my parents would divorce right before I was a freshman in high school.

I had many friends in my life during this time who were Christians, or at least came from God-fearing families, and I found myself in many youth group meetings, and the occasional church service. I even called myself a Christian without really knowing what it meant. I was exposed to the gospel quite often but found my identity in what others thought of me instead.

Fast forward to my freshman year of college at the University of North Texas. In my first few days of living on the campus, I met a guy who was on staff with Campus Outreach. He continued to get to know me and faithfully shared the gospel with me time and time again that entire first semester of school. For the first time in my life, I felt the weight of my sin and knew that I could never have a right standing with God because of it. It began to click that the wrath for my sin was what pinned Christ to the cross. After understanding that Jesus did not only live a perfect life, die and rise from the grave, but He did so with me in mind so that I may know Him, I surrendered my life to Jesus late that fall semester.

Since that point, my life has been marked by knowing Christ and making Him known to others. The Lord has blessed me with a beautiful daughter of His to have as my wife, Kimberly. 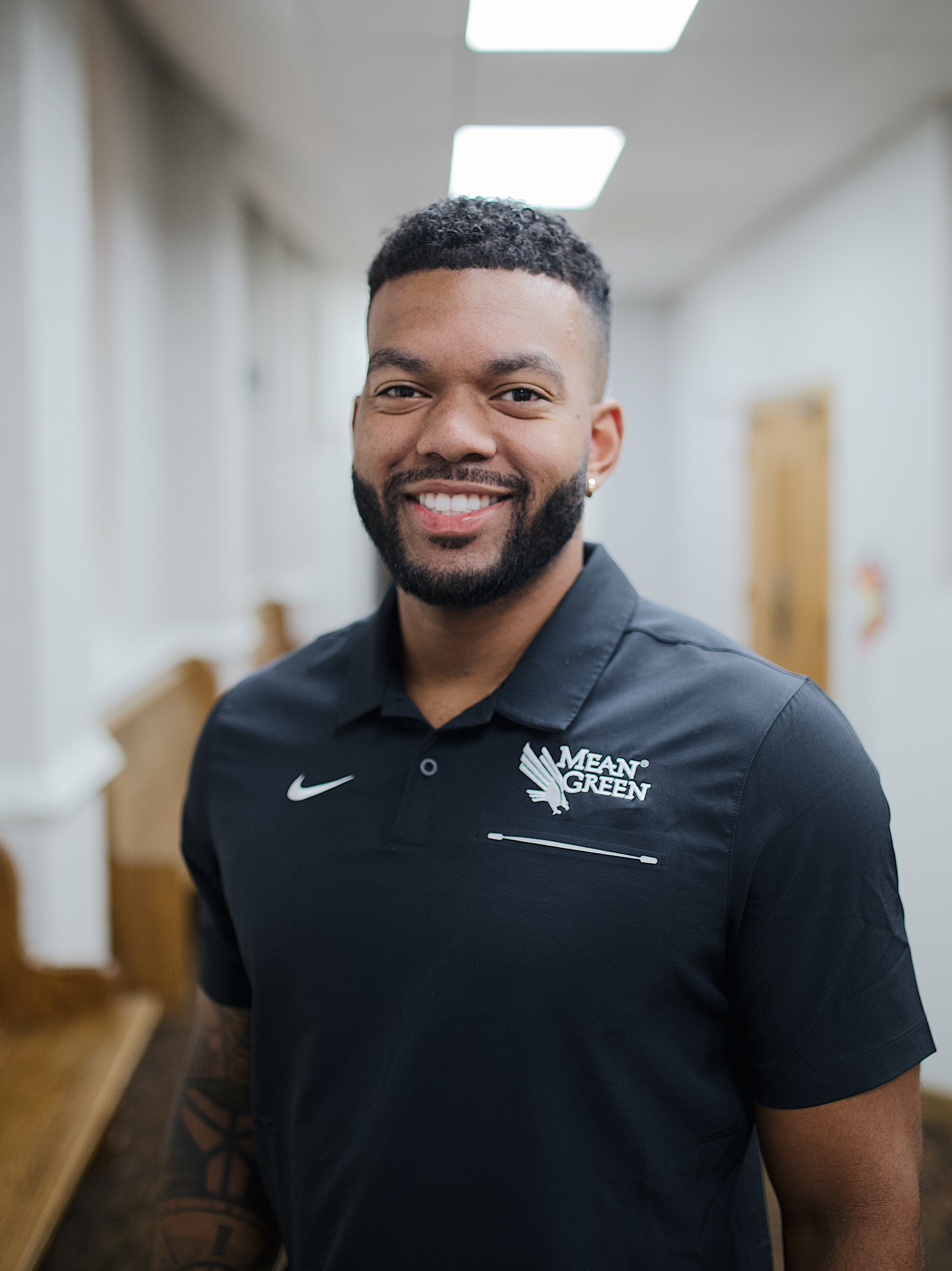